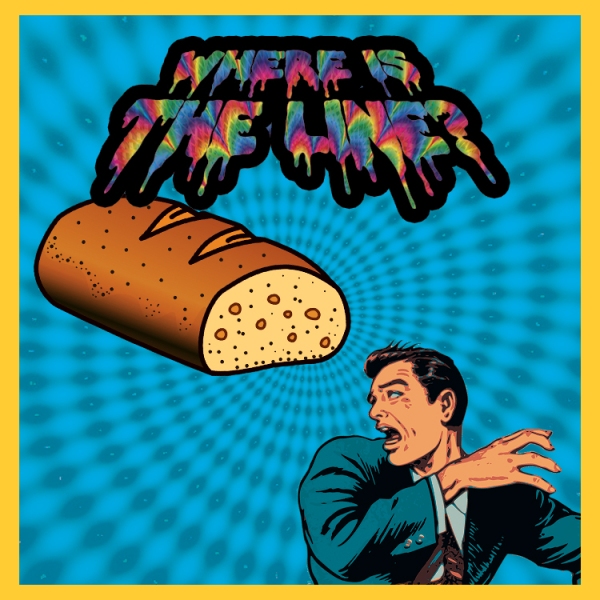 In southern France, on the West Bank of the Rhone river, sits the picturesque village of Pont-Saint-Esprit. The village itself looks exactly like what you might expect; Stone buildings with colorful shutters covering their windows sit beneath the clock tower of 15th century church. The village looks sleepy today, it probably is, and it probably has been throughout the majority of its history. In August 1951 though, over 250 residents of Pont-Saint-Esprit unexpectedly started tripping balls. Husbands and wives chased each other with knives, people screamed in terror and ran from flames that did not exist, a mother howled in grief believing that her children had been ground into sausages. By the events conclusion, more than 250 people would suffer from hallucinatory visions, 50 would be institutionalized, and 7 would lose their lives.